Kishore Kotapati (KK) has built both businesses & people up from the ground. With his extensive background in Computer Science, he understands the role that technology plays in today’s society and is working diligently to build Instabids, a start-up which has the potential to revolutionize the restaurant industry and dining out experience.

A platform for Restaurants to bid on diners with instant discounts.

As an influencer around the world for his passion for entrepreneurship, KK guides his followers to believe in themselves to start a company to solve problems, think differently, work hard, surround themselves with an incredible team, and go after whatever it is they desire.

One of KK’s core philosophies is that a true entrepreneur thinks strategically to solve any problem or overcome any obstacle to create a new way of doing things for our world!

With his vast industry experience and entrepreneurial mindset, he has successfully ventured out a few startups in the past to bring the change to the world:

A complete Shake Bar ranging from Classic shakes to Premium and Exclusive Shakes.

On demand carpool platform for daily commuters between home and work.

Joining the Dots (JTD) foundation is a not for profit organization started in Jan 2015.
Team JTD is a group of like-minded individuals who have come together to make a difference and contribute in the field of rural education. At JTD we want to prevent students from discontinuing their education due to socio-economic factors.

KK holds a passion for flying private airplanes & refers himself as the “Rebel” believing that the sky is NOT the limit when it comes to our potential for achieving whatever we want to in life. 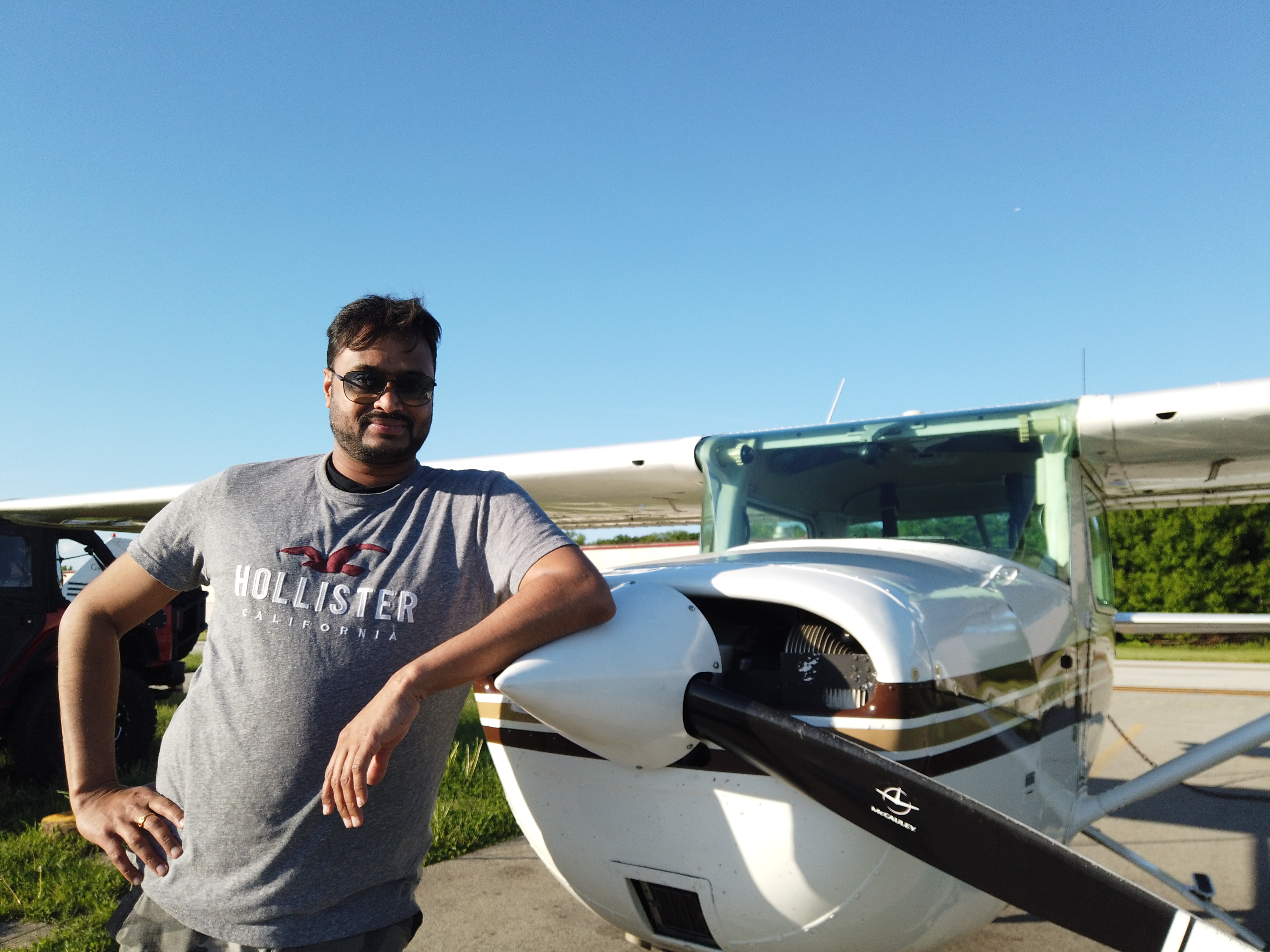 Never worry... b'coz you have many ways to move and you only move forward. - KK

KK guides his followers to believe in themselves to start a company to solve problems, think differently, work hard, surround themselves with an incredible team, and go after whatever it is they desire.

Its an honor to meet the great Entrepreneurs and Leaders

AOL Founder
Great to spend couple of hours in the presence of Steve Case (AOL Founder) and also receive his book “The Third Wave” autographed by him saying “KK, Go get it”. Its an amazing experience and learned a lot with his great speech

White House CTO
It an honor to meet Megan Smith (US CTO) on the occasion of 1871 4th birthday. Her words about technology was very interesting and informative.

TV Panelist & Author
Its great one on one with Carol Roth about 60 sec elevator pitch & how to do it well.